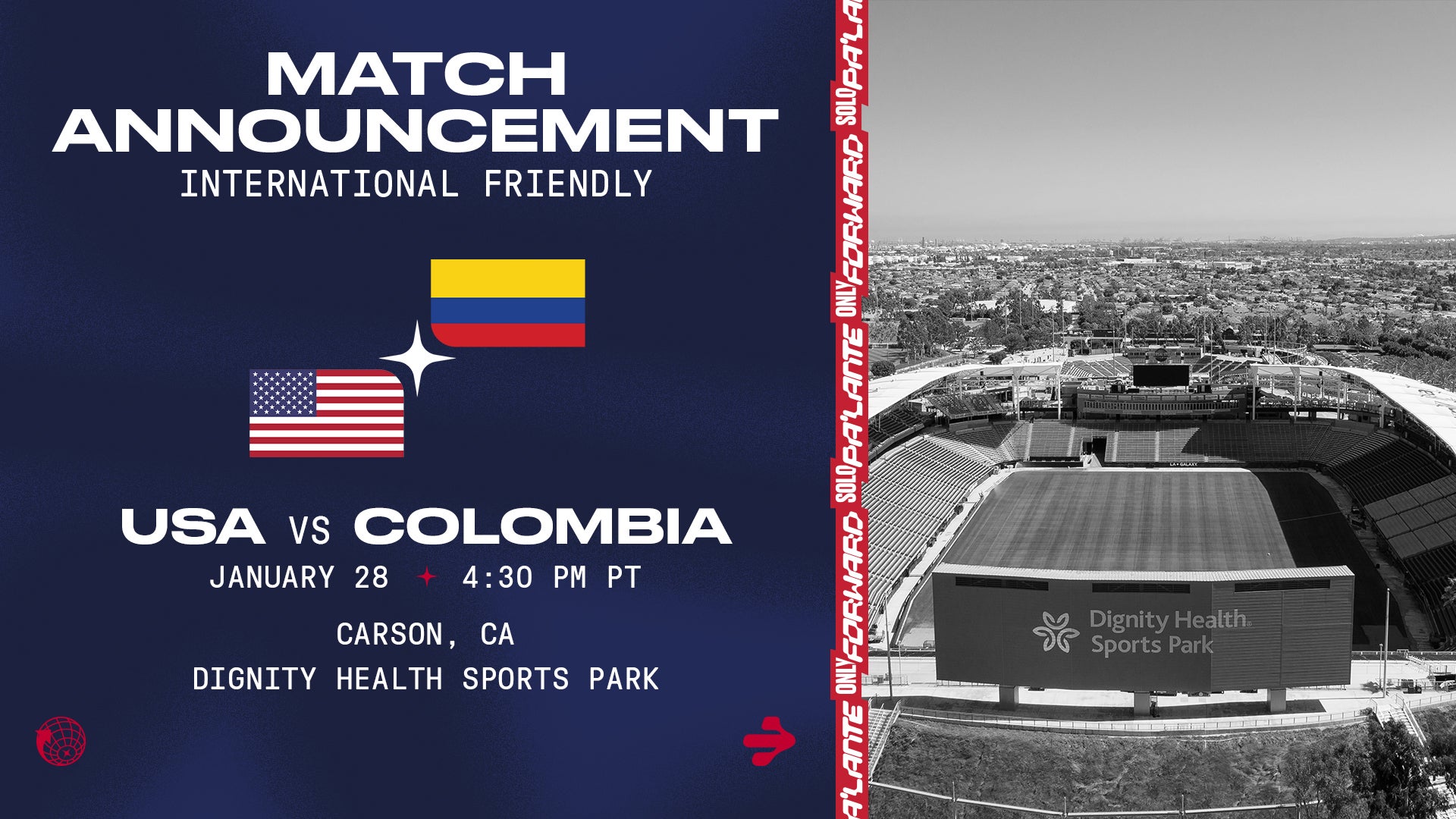 The U.S. Men’s National Team will kick off the 2026 cycle with two matches in Southern California, facing Serbia on Wednesday, Jan. 25 at Banc of California Stadium in Los Angeles and Colombia on Saturday, Jan. 28 at Dignity Health Sports Park in Carson, Calif. As previously announced, Warner Bros. Discovery Sports will exclusively present the games, with specific distribution plans and kickoff times to be announced at a later date.

Presales for the matches will begin on Monday, November 14 with the public sale beginning on November 21. Dependent on remaining ticket availability, groups of 20 or more can order at ussoccer.com starting Tuesday, November 22.