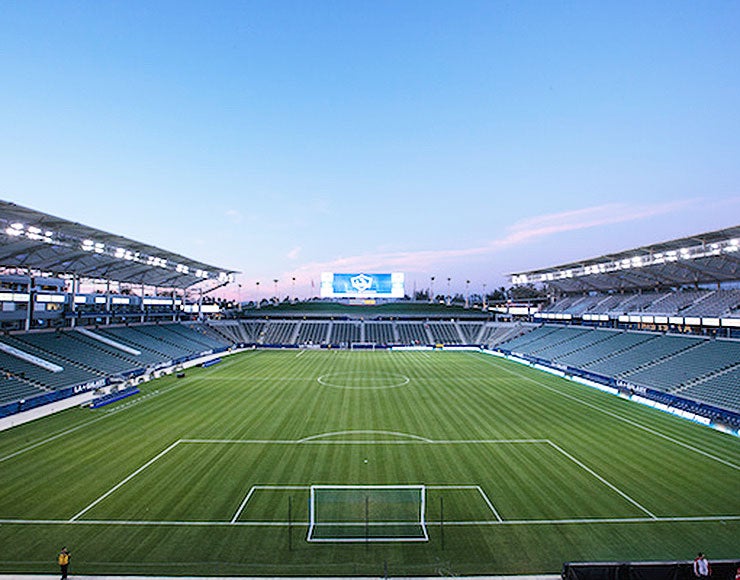 To purchase tickets for an event at the soccer stadium, visit AXS.com or LAGalaxy.com/Tickets.