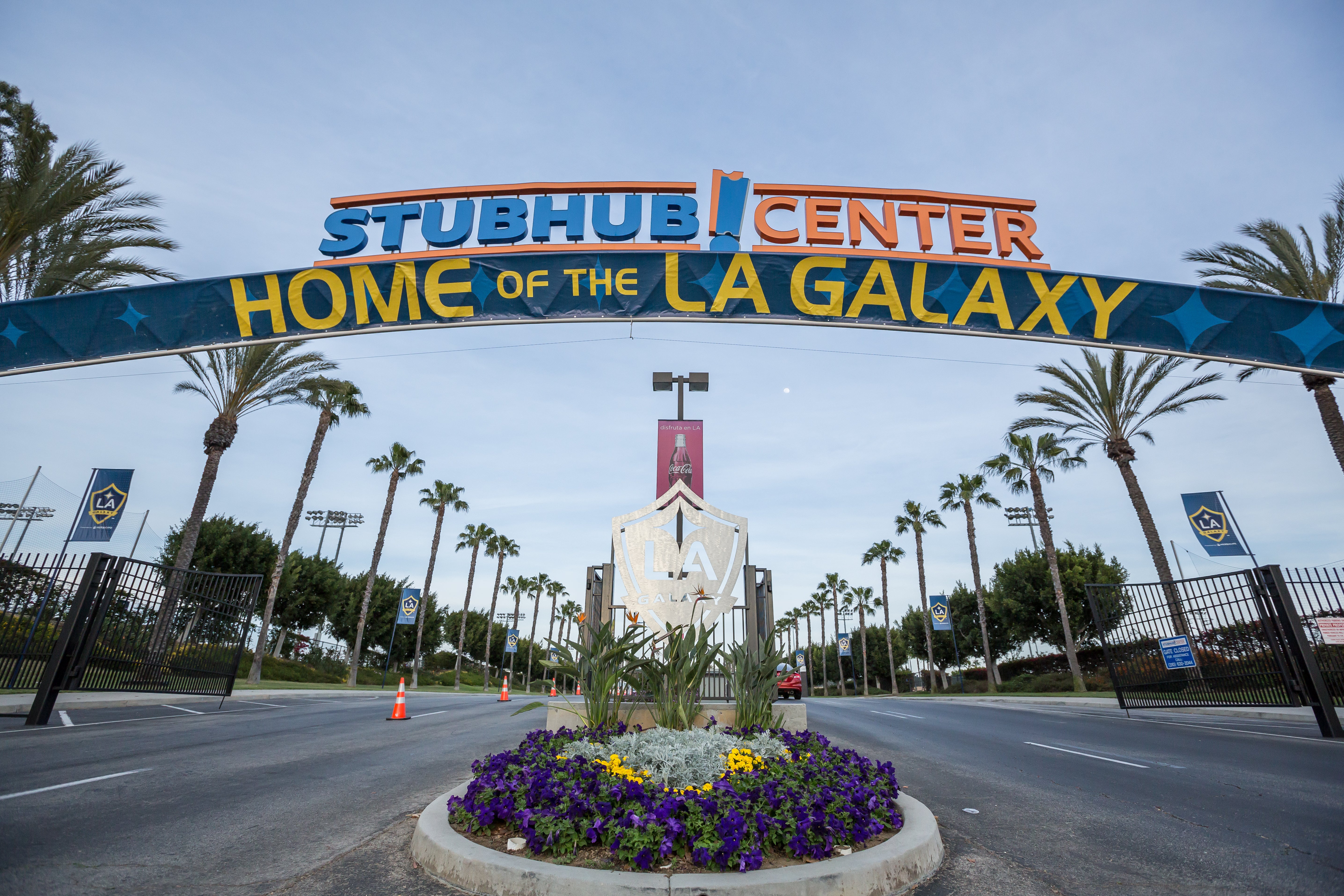 CARSON, Calif. (Tuesday, July 4, 2017) - The full calendar of StubHub Center event times and information during July 2017 is outlined below. Any media interested in covering an event below or receiving additional information can contact a member of the StubHub Center Communications Department.

LA Galaxy will put on a postgame Fourth of July Fireworks Show for the 22nd consecutive year after the team’s annual Independence Day match on Tuesday, July 4 against Real Salt Lake. Tickets to the match are available here.

Pitch & Pale the summer concert series is back for another amazing summer of fun-filled Friday nights! Taking the stage in July are DW3 and Angie Fisher. At the free event, concert-goers can dine at award-winning food trucks, sip local craft beers and enjoy live music.

In the three seasons since the team’s inaugural year in 2014, LA Galaxy II has been the proving ground for future LA Galaxy players including Daniel Steres, Jack McBean, Dave Romney, Clement Diop and more. They’ve also proven to be one of the most successful teams in the USL, reaching the playoffs in each season of competition. Tickets to the match are available here.

For the fourth consecutive year, Chase Bank is proud to partner with the USTA Foundation to support National Junior Tennis & Learning program.s Through a $100,000 grant to the USTA Foundation, 20,000 children will benefit from ongoing programs that are helping to strengthen communities across the country. The USTA will celebrate the Return the Serve Fun Day on July 14th, 2017 at First Break Academy at StubHub Center.

LA Galaxy, in conjunction with Relevent Sports, will host Premier League side Manchester United at StubHub Center on Saturday, July 15. 2017 LA Galaxy Season Ticket Members will receive 50% off tickets to the match. Tickets to the match are available here.

Founded in 1878, the Red Devils have competed in the top flight of English soccer since 1938, with the exception of the 1974/75 season. Led by renowned Portuguese manager José Mourinho, Manchester United are one of the world’s most recognized clubs due to their unparalleled success in England and in European competition. United have won 20 English First Division titles, a joint-record 12 FA Cup titles, three European Cups and a FIFA Club World Cup. Manchester United were also the first team in English history to win the treble of the Premier League, FA Cup and UEFA Champions League.

Liga MX, in conjunction with Univision Deportes, Soccer United Marketing and the LA Galaxy, will host Campeón de Campeones (Champion of Champions) and SuperCopa in a doubleheader Sunday at StubHub Center.

SuperCopa, which will decide the ultimate Copa MX champion, will be played between Querétaro and Club America. That match will kick off at 2:45 p.m.

Tickets for the event are available here.

Be a part of the excitement when Giovani dos Santos, Jelle Van Damme and your LA Galaxy take on Matias Laba, Christian Bolaños and the Vancouver Whitecaps in their second regular season meeting of 2017. Tickets to the match are available here.

Come out and see the future stars of the LA Galaxy as they take on the OKC Energy, FC Dallas’ USL affiliate. As the proving ground of the LA Galaxy, eight current LA Galaxy players have been signed from LA Galaxy II. Tickets for the match are available here.

The fastest track cyclists in the country will head to the VELO Sports Center located at StubHub Center for seven days of adrenaline packed racing July 31- Aug 6. America's premier velodrome is excited to host the USA Cycling Elite and Junior Track National Championship and welcome riders from around the country. Morning sessions are free, afternoon and evening sessions are $20. Doors open one hour prior to the start of an event. Click here for more information on USA Cycling.