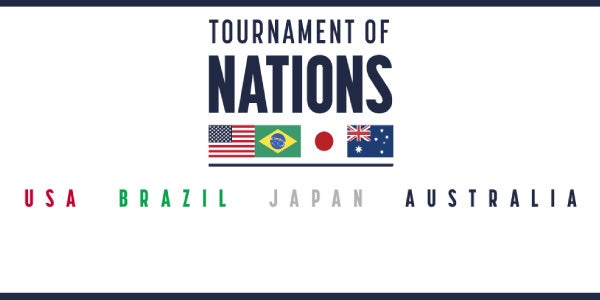 U.S. Soccer and the U.S. Women’s National Team will host the Tournament of Nations finale, an elite four-team tournament that will see the United States, Australia, Brazil, and Japan women’s national teams square off in doubleheaders from July 27 – August 3 taking place at CenturyLink Field in Seattle, Qualcomm Stadium in San Diego and StubHub Center in Carson, CA. Each team will participate in three doubleheader events at three different venues over an eight-day period. The winner of the tournament will be based on total points (three for a win, one for a tie), with the first tie-breaker being overall goal difference, followed by most total tournament goals scored, then head-to-head result and lastly, FIFA Ranking if necessary. By bringing these three elite women’s soccer nations to the United States, the tournament continues to shine a spotlight on the growing competitive stature of the women’s game and its ability to create connections across geography and culture. This tournament will celebrate some of the world’s premier women’s soccer players, many of whom compete in the NWSL, as it emphasizes a sense of worldliness and diversity among fans of the teams and the sport while facilitating global connections and respect both on and off the pitch. 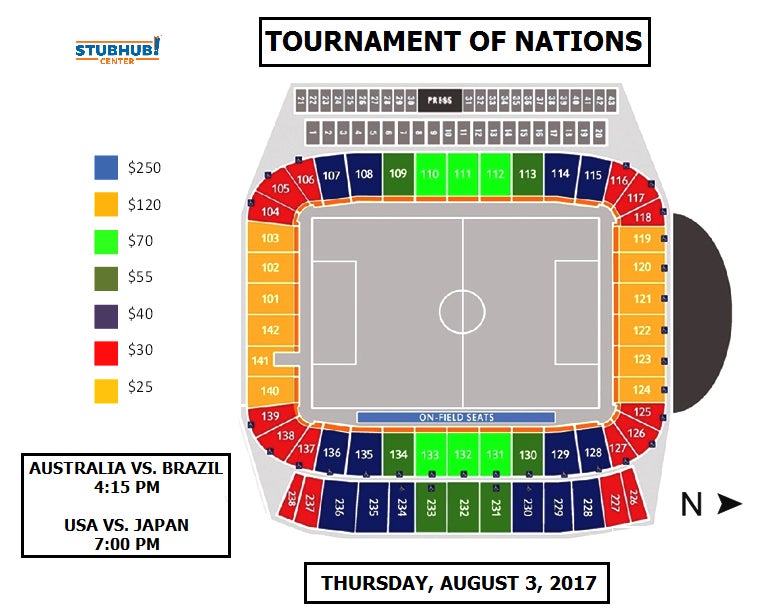