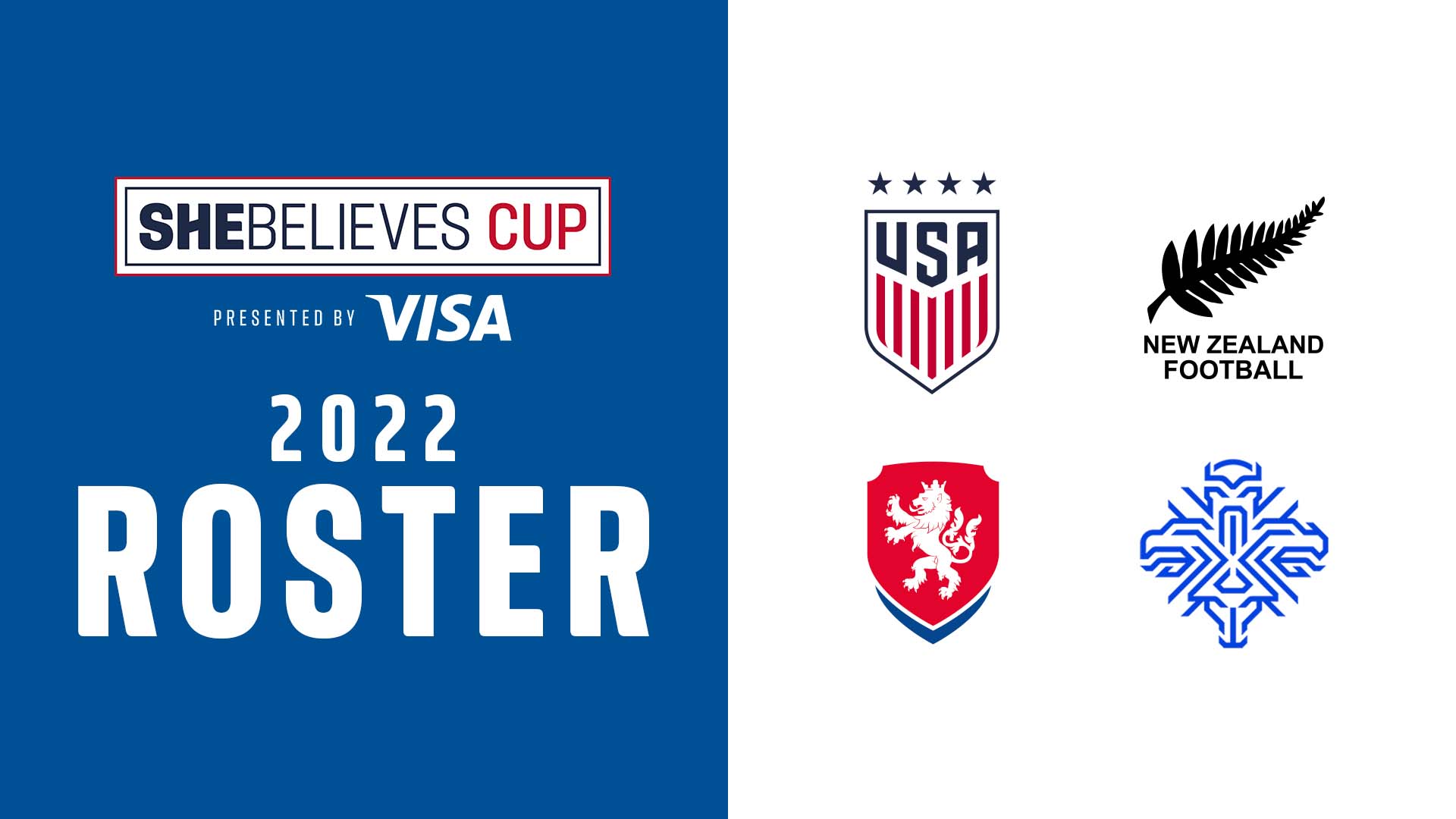 CHICAGO (Feb. 3, 2022) – U.S. Women’s National Team head coach Vlatko Andonovski has named the 23-player tournament roster for the 2022 SheBelieves Cup, Presented by Visa, which features the USA, Czech Republic, New Zealand and Iceland. The six matches will be played over three doubleheader events, taking place on Feb. 17 and 20 at the Dignity Health Sports Park in Carson, Calif. and Feb. 23 at Toyota Stadium in Frisco, Texas.

The U.S. roster is made up almost entirely of players who attended the USWNT January training camp in Austin, Texas, with the addition of midfielder Catarina Macario, who missed the event due to an important match in France with her club Olympique Lyonnais, and veteran Becky Sauerbrunn, who missed the camp due to a minor injury.

“We had a great camp in Austin and now we need to see this group of players in game environments against highly-motivated opponents,” said Andonovski. “Every player in the pool is focused on making the roster for World Cup and Olympic qualifying this summer, and every training session and especially every match is a means to that end for them, and for the coaching staff. The SheBelieves Cup is also a great opportunity to help prepare for rhythm of group play at the Concacaf W Championship as we have to face three different opponents and different styles of play over a short period of time.”

For tickets to the SheBelieves cup doubleheaders at Dignity Health Sports Park on Feb. 17 and 20, click here.

The roster features 21 players from the National Women’s Soccer League, plus Macario and midfielder Lindsey Horan, whose 18-month loan to Lyon from Portland Thorns FC was announced on Jan. 27. In addition, Andonovski named 2021 NWSL Rookie of the Year and 2021 U.S. Soccer Young Player of the Year Trinity Rodman as a training player during the lead-up to the tournament. The U.S. team will come together on Feb. 10 in San Diego for five days of preparations before heading north for the tournament opener against the Czech Republic.

The 2022 SheBelieves Cup kicks off on Thursday, Feb. 17 at the Dignity Health Sports Park in Carson, Calif. as Iceland takes on New Zealand (5 p.m. PT) and the USA faces the Czech Republic (8 p.m. PT on ESPN and in Spanish on TUDN). The tournament resumes on Sunday, Feb. 20, also at DHSP, with the USA playing the first match of the day, against New Zealand (Noon PT on ABCand in Spanish on PrendeTV), while the Czech Republic will face Iceland (3 p.m. PT) in the second match of the day. The tournament concludes on Wednesday, Feb. 23 at Toyota Stadium in Frisco, Texas, with New Zealand taking on the Czech Republic (5 p.m. CT) and the USA facing Iceland in the nightcap (8 p.m. CT on ESPNand in Spanish on PrendeTV). Broadcast information for the matches not involving the USA is forthcoming. This year’s tournament also marks the first time the SheBelieves Cup has had matches contested on the West Coast. 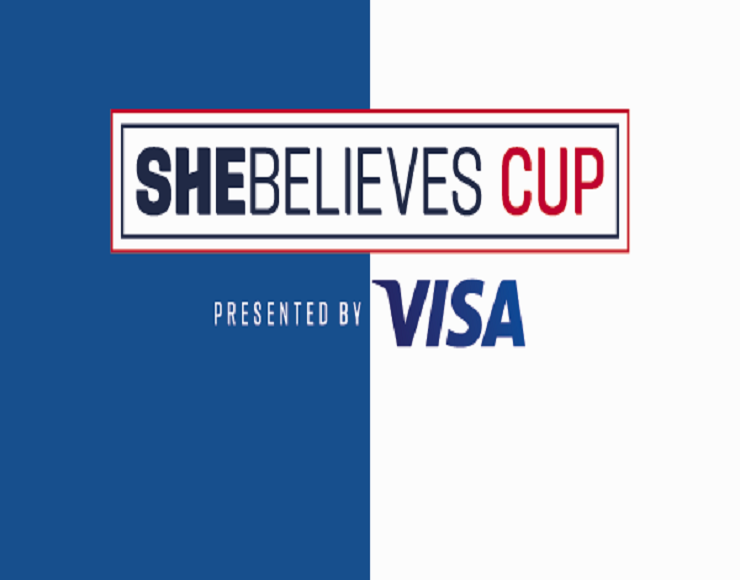