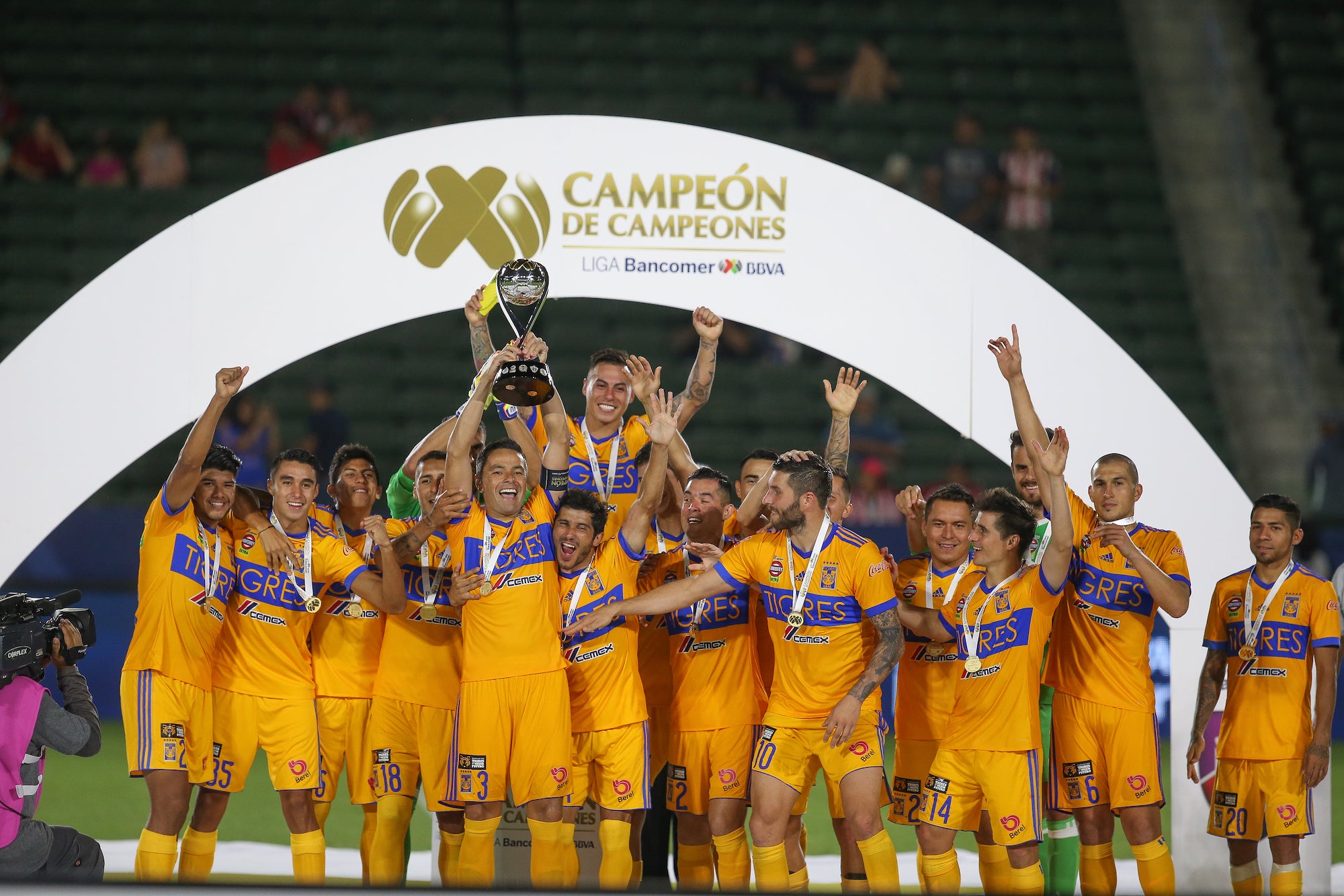 Liga MX, in conjunction with Univision Deportes, announced today that Campeón de Campeones, the emblematic Mexican championship match between the winners of the two most recent Liga MX league tournaments, will return to Los Angeles in the fourth annual-marquee event in the United States. SuperCopa MX, which will decide the ultimate Copa MX champion between the last two Mexican Cup winners, will also be played as part of the event.

For the third consecutive year, the doubleheader will be played at StubHub Center, home of Major League Soccer’s most successful club, LA Galaxy, in Carson, Calif., on Sunday, July 15 at 3 p.m. PT (SuperCopa MX) and 6 p.m. PT (Campeón de Campeones).

As for Campeón de Campeones matchup, the storied Mexican championship that originated in 1942 and the fourth edition of the title match since 2006, 2017 Liga MX Apertura Champion Tigres UANL return for the third straight year to face the 2018 Liga MX Clausura winner, to be decided on Sunday, May 20, to determine the absolute champions of Liga MX.

The winner of the 2018 Campeón de Campeones will take part in the first edition of the Campeones Cup, designed to build on the growing rivalry between MLS and Liga MX. The 2017 MLS Cup Champion Toronto FC will host Campeones Cup on September 19 at BMO Field.

Both matches will broadcast live on Univision Network and on Univision Deportes Network (UDN), the No. 1 Spanish-language sports network. The complete broadcast schedule on Univision networks will be announced at a later date. 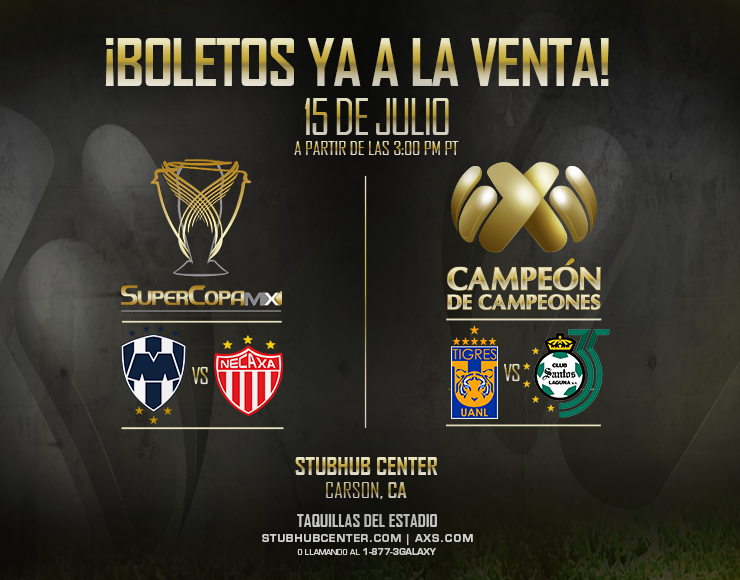