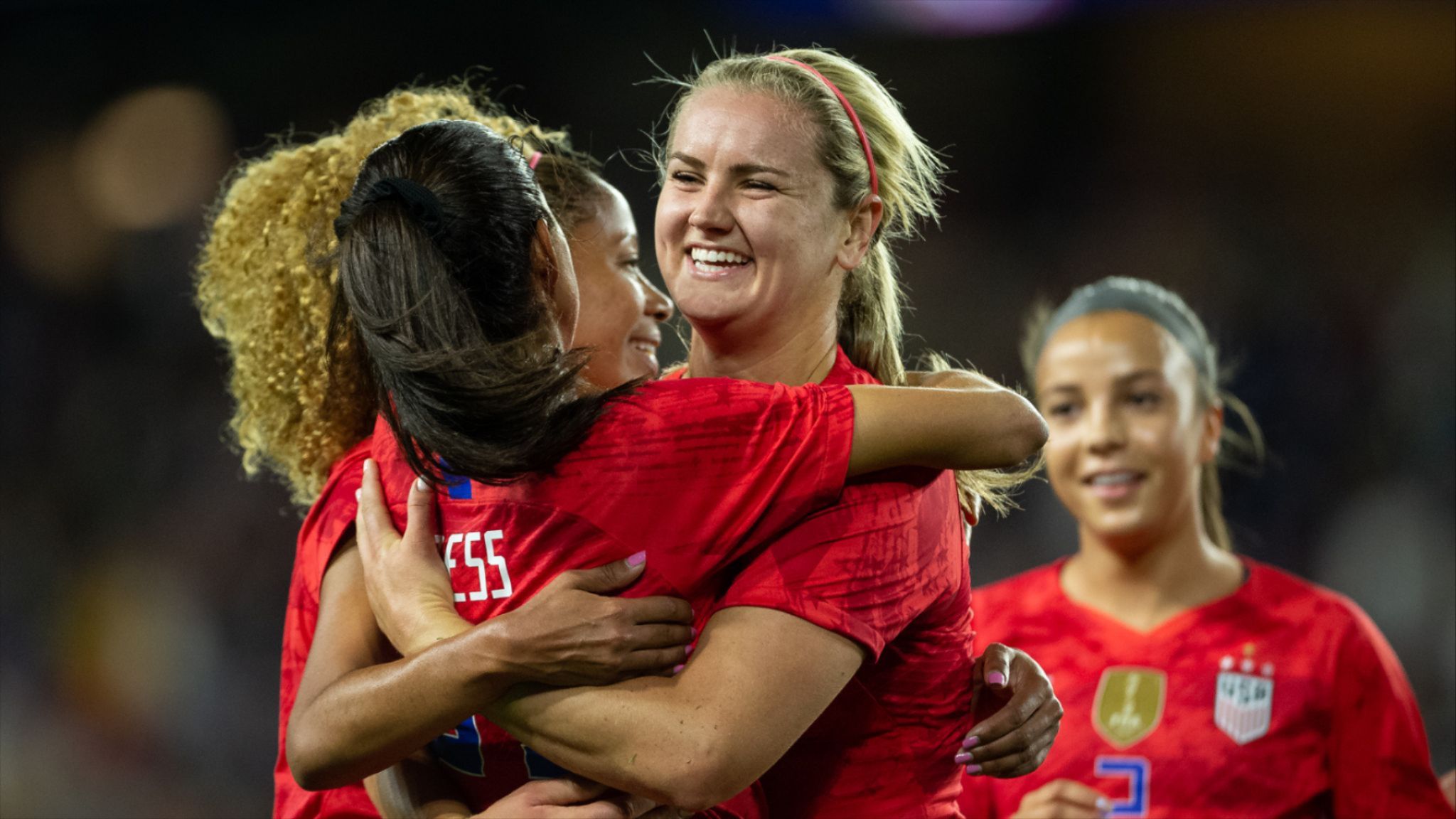 The Confederation of North, Central America and Caribbean Association Football (Concacaf) today confirmed the pairings and kick off times for the semifinals of the 2020 Concacaf Women’s Olympic Qualifying Championship. The matches are set to take place Friday, February 7, at the Dignity Health Sports Park, in Los Angeles, CA.

The winners of the two semi-finals will go on to represent the region at the Tokyo 2020 Olympic Games, making these games crucial in the journey to this summer’s Olympics.

The first of the two semifinals, scheduled for 7:00 pm ET (4:00 pm local), will see Costa Rica (Group A runner-up) face off against two-time Olympic bronze medalists and Group B winners, Canada.

Later that day, Group A winner and current World Champions United States, will take on Group B runner-up Mexico. The match is scheduled for 10:00 pm ET (7:00 pm local).

Fans can enjoy the spectacle of the very best of women’s football across the region, with tickets for the two semifinal matches available at www.ussoccer.com/WOQ. Fans are encouraged to purchase tickets early to ensure the best seats.

The two semifinal winners will qualify for the competitions final and the Women’s Olympic Football Tournament Tokyo 2020. The championship match, also to be played in Los Angeles, is scheduled for Sunday, February 9 (6:00 pm ET / 3:00 pm local).